Seth Hassan was born in Bari, Puglia, Italy on November 26th, 1982 to an Egyptian father and Italian mother. Seth’s mother was a lecturer in Philosophy at The University of Bari, and his father ran an antique shop in which Seth would help out at weekends.

Seth graduated with a degree in Archaeology from Rome’s prestigious Sapienza University and began to look for crowdfunding for a new archaeological dig in Egypt’s Valley of the Kings, as he was convinced he could discover the hidden tomb of Nefertiti.

As he struggled with raising funds, Seth attended a conference on start-up businesses where he met a man who said he worked for a company called The HG Group who invested in scientific enterprises. The man promised to help find funding for Seth’s dig and by 2006 Seth had secured all of his funding from the organisation and began to assemble a team for his excavation.

Seth signed an agreement to allow the HG group samples of any organic matter discovered, from mummy tissue to any fauna or flora found within any tomb. The organisation told him that they were interested in linking the scientific analysis of history to the more traditional areas of archaeology, and Seth saw no concerns over his agreement.

When the meteor hits and the Helminthian virus is released, Seth receives contact from Karolina Gathenpo who is distraught at what her work has produced, and is desperate to see if anything Seth had discovered could provide a glimmer of hope in her research for a cure. 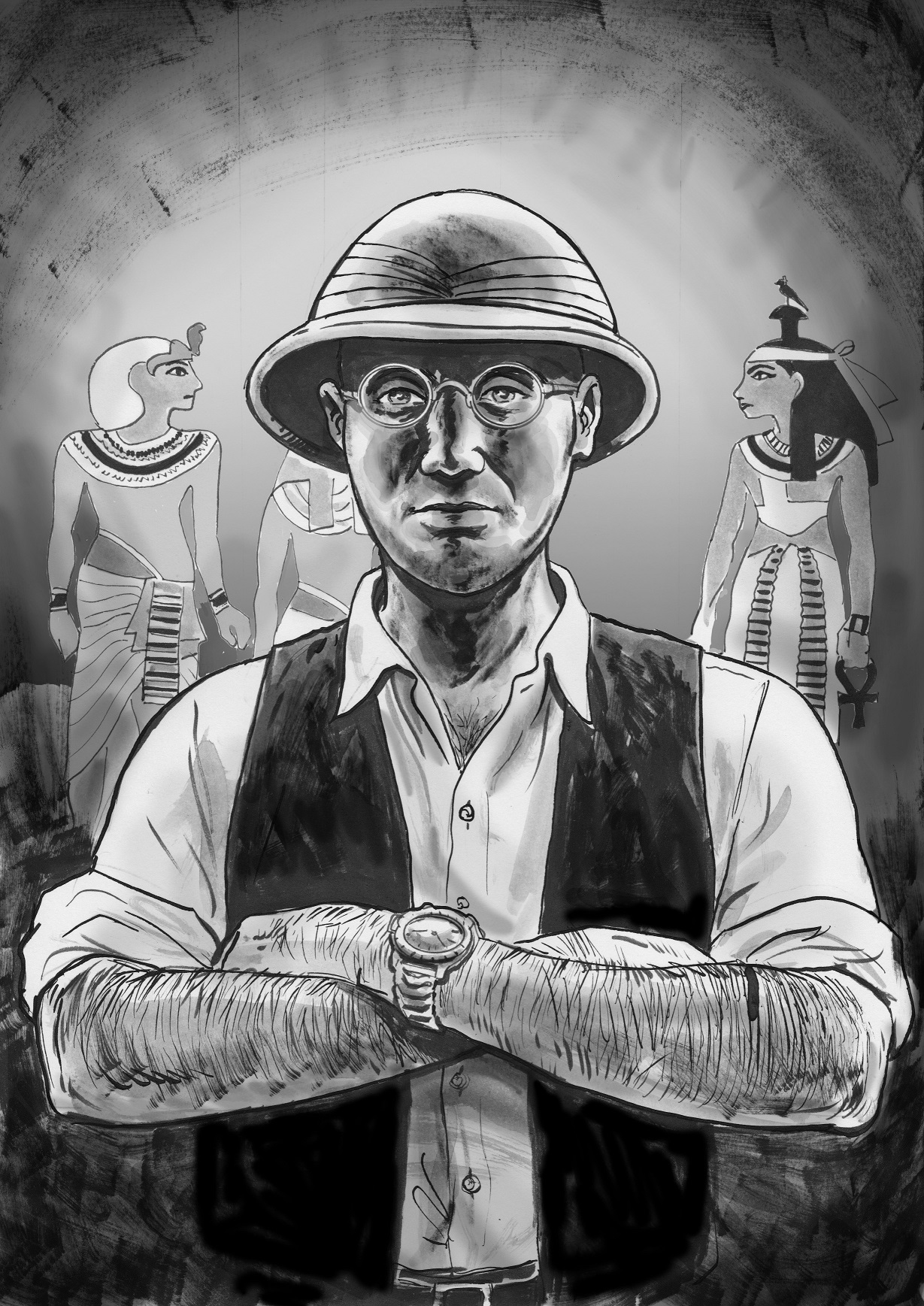