Karolina Gäthenpö is a biochemist and researcher who works on finding vaccines and cures for degenerative illnesses. After losing both parents to Alzheimer’s, Ms. Gäthenpö became obsessed with finding a way to reverse the incurable condition. As she studied the role of neuritic plaques in senility, she began to work night and day on finding a viral therapy which would clean up the plaques while leaving the brain unharmed. Preliminary trials in rats not only failed, but led to even greater cognitive degeneration, and in most cases provided horrifying results, with the rodents expressing extreme, almost rabid-like aggression and cannabilism.

The government immediately withdrew all funding for the experiements, and banned further use of viral therapy for neural conditions. Convinced that her idea could still change lives and make a difference, Gäthenpö continued her work with private funding (possibly criminal) and set up her own small labatory. Due to inferior security and protection at her private lab, the meteor strike immediately released the virus, and within minutes had rendered most of the country incapable of human thought. 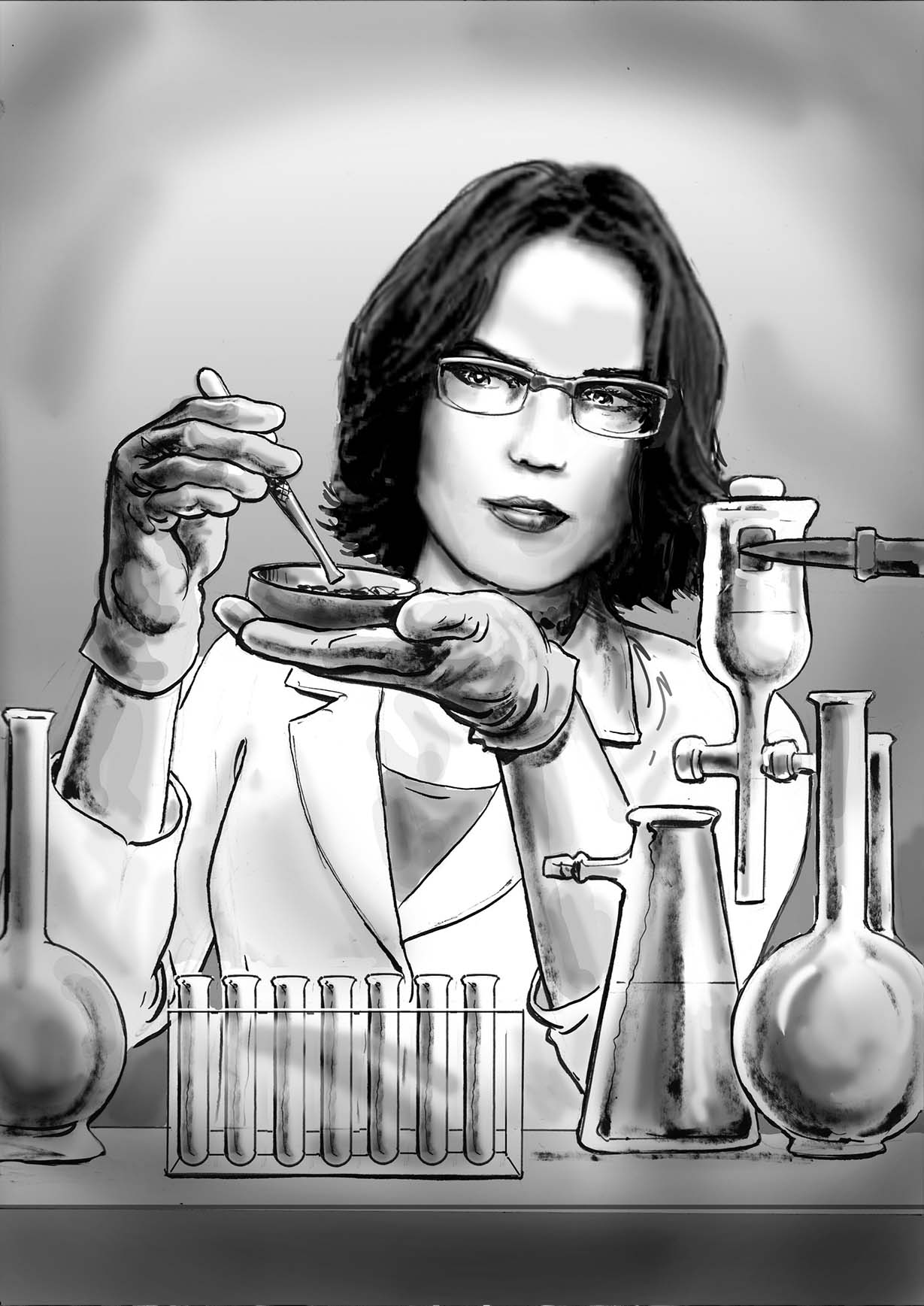