The Killer is a convicted murderer who was in a maximum security unit within a psychiatric hospital. The Killer was a high earning investment banker who was convicted of multiple killings and diagnosed as a psychopath during his trial. The virus has not only wiped the Killer’s memory of his crimes, but altered his personality drastically. In the aftermath of the meteor strike, The Killer emerges into the carnage within the hospital aware that much of his memory is missing but quickly decides that he must have been a doctor.

The Killer sets out to help find survivors and do his utmost to save humanity by using his “expertise”, but it remains to be seen whether the damage to his brain has truly cured him, and whether even a truly changed person can be forgiven by the survivors who remember his crimes. 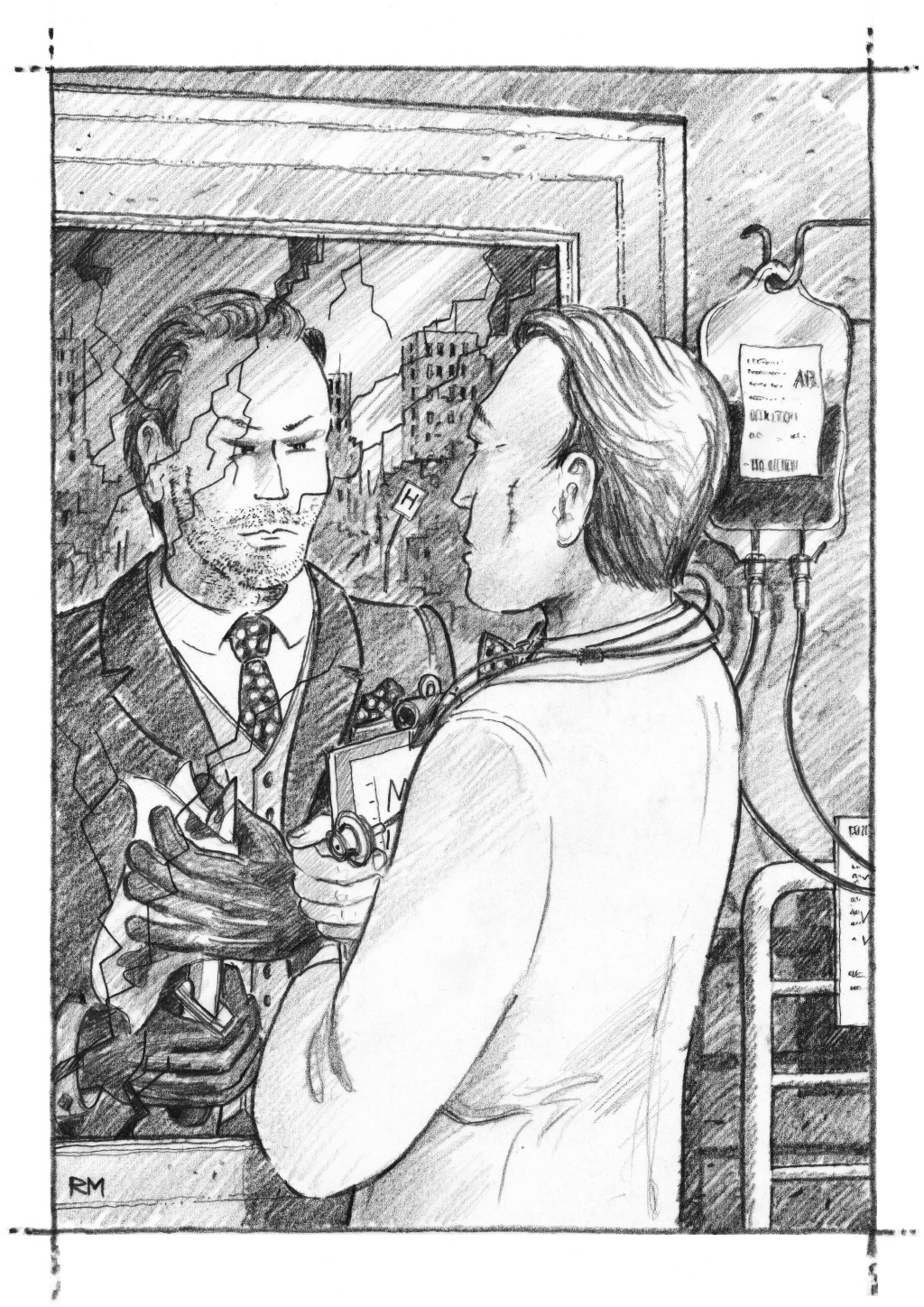